Corpses hung from trees, were scattered on sidewalks or buried in flattened buildings — some of the 10,000 people believed killed in one Philippine city alone by ferocious Typhoon Haiyan that washed away homes and buildings with powerful winds and giant waves. – CBC News

Today I woke up to horrible news. I read about the huge typhoon that was about to hit the Philippines on Friday but I’ve been so wrapped up in my own world that I didn’t remember to keep up with the news. It wasn’t until today when I was talking to a friend from back home that he informed me that 10,000 people have been killed.

Since waking up this morning, I’ve been poring over news articles, videos and pictures of Typhoon Yolanda. I called my mom to make sure all of her friends and family were safe, which they are.

I don’t really have much to say about it all. It’s the worst tragedy that could’ve struck an already poor and corrupt country. I visited the most touristy city in the Philippines last October and most people lived in tiny houses held up by cardboard. Children were sleeping underneath trees, wrapped around their mother’s sickly skinny arms while it poured down rain. The city most directly hit by the typhoon, Tacloban, has a population of a little over 200,000 and 10,000 people have already been killed. 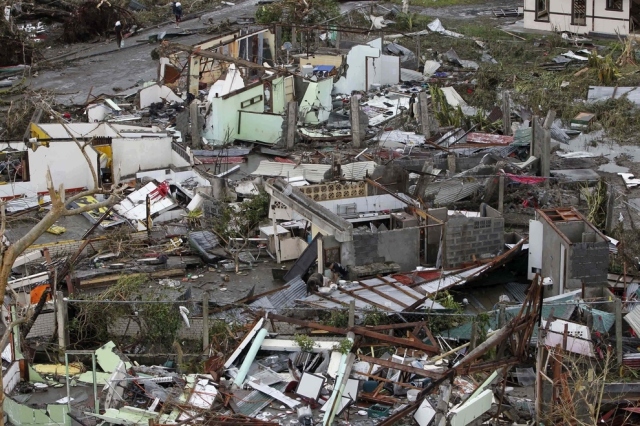 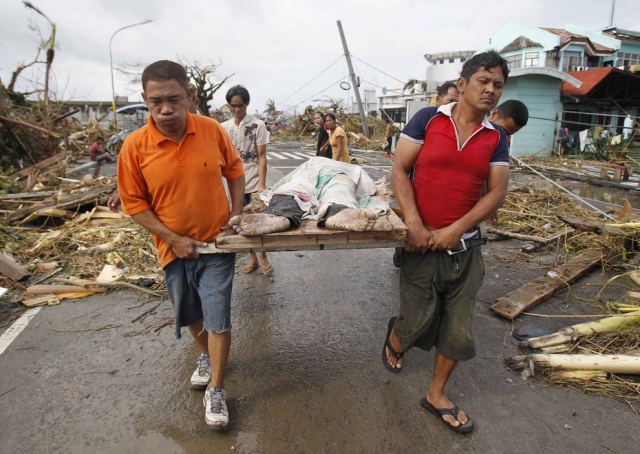 Click HERE for “A Glance at the Philippines” (ABC News)

CLICK HERE to donate to the Philippine Red Cross.

You can make a donation via credit card easily at the site above. Even a small donation can help – think of thousands of people all making a “small” donation of just $5 by skipping their morning coffee. At the very least, pray for the people in the Philippines during this horrible tragedy. 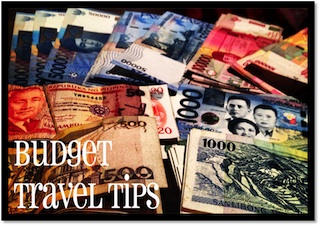 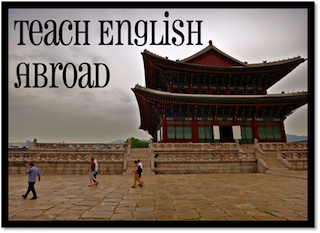 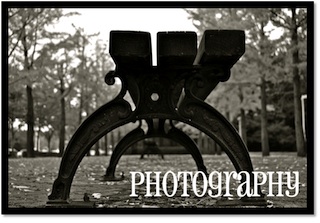